The Complete Guide To Electronic Handbrakes

Electronic handbrakes have overtaken the traditional handbrake lever in popularity over the last few years and they are designed to make life easier for drivers. However, if its your first time using an electronic handbrake, you may have many questions to ask. 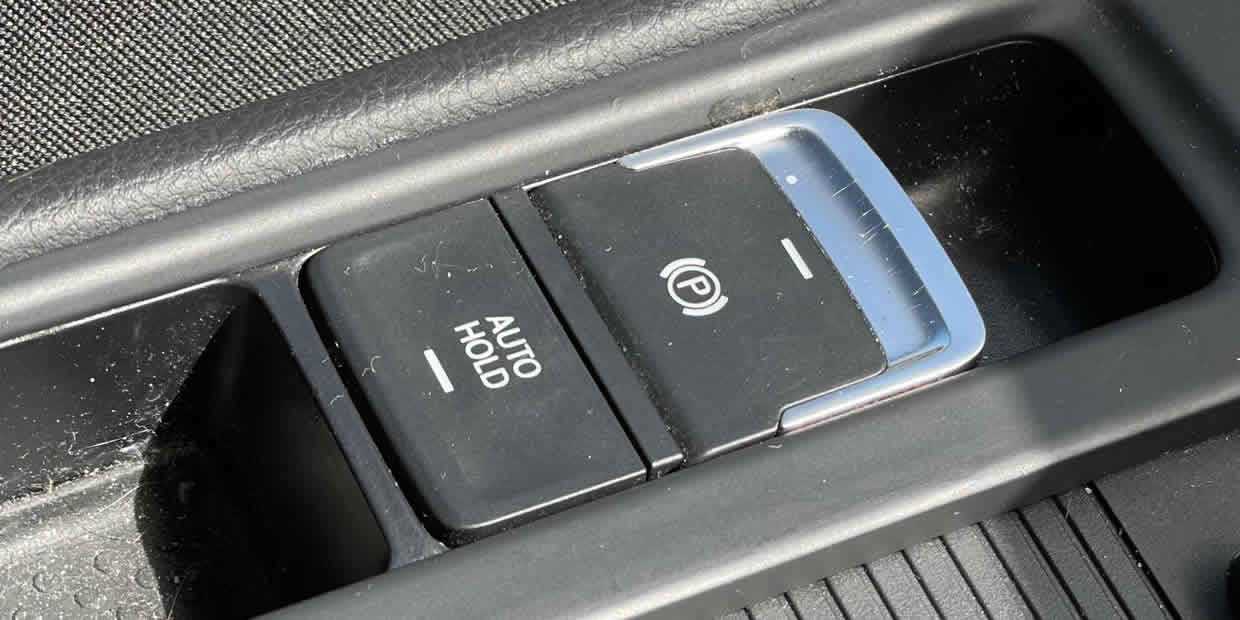 An electronic handbrake consists of a button and control unit and it does the exact same job as a traditional handbrake. Although there was a lot of negative press when it was first introduced in some cars, as with most new technology, drivers have since gotten used to it and they now can’t be without it.

Although it may seem like new technology, it has actually been around for a long time and it was first featured in a BMW 7 series in 2001. However, these days it can be found in most common cars and not just the premium alternatives.

If you have just bought a new car or looking at a replacement that features an electronic handbrake, the below guide will walk you through everything you need to know about them.

How Does An Electronic Handbrake Work?

Unlike a traditional lever handbrake that tensions the cable when it’s pulled up, the electronic alternative uses electric motors that are activated by a button or automatically to achieve the same locking effect.

In terms of how they work, there are two different types that include a hybrid and fully electric system. A hybrid system works by the electric motors putting tension on the cable that squeezes the car’s rear brake pads into the discs, which then holds the car in a parked position. However, the fully electric system uses motors that are connected to the callipers that then engage the brakes to hold the car in a parked position. Depending upon your car, there may be separate discs and pads that are specifically designed for use with the car’s handbrake.

Once you are ready to pull away from your parked position, rather than manually pushing down the handbrake lever, the majority of electronic handbrakes disengage automatically.

Most systems can be activated by a button but automatic electronic handbrakes are becoming far more popular. They work by sensing when the car is stationary and then automatically applying the electronic handbrake when the brake pedal is engaged. If your car has an automatic system, you’ll have a button called “Auto-Hold” and this can be turned on or off to best suit your driving style.

How To Use An Electronic Handbrake?

At first, you may be confused of how to use an electronic handbrake but you’ll get used to it very quickly. Below are the steps of how to use it when slowing down to a stop and then pulling away shortly after:

It really is that simple and once you’ve got used to using an electronic handbrake, you’ll find it far more practical to use when you next come to driving a car with a traditional lever handbrake.

Pros of an Electronic Handbrake

Cons of an Electronic Handbrake 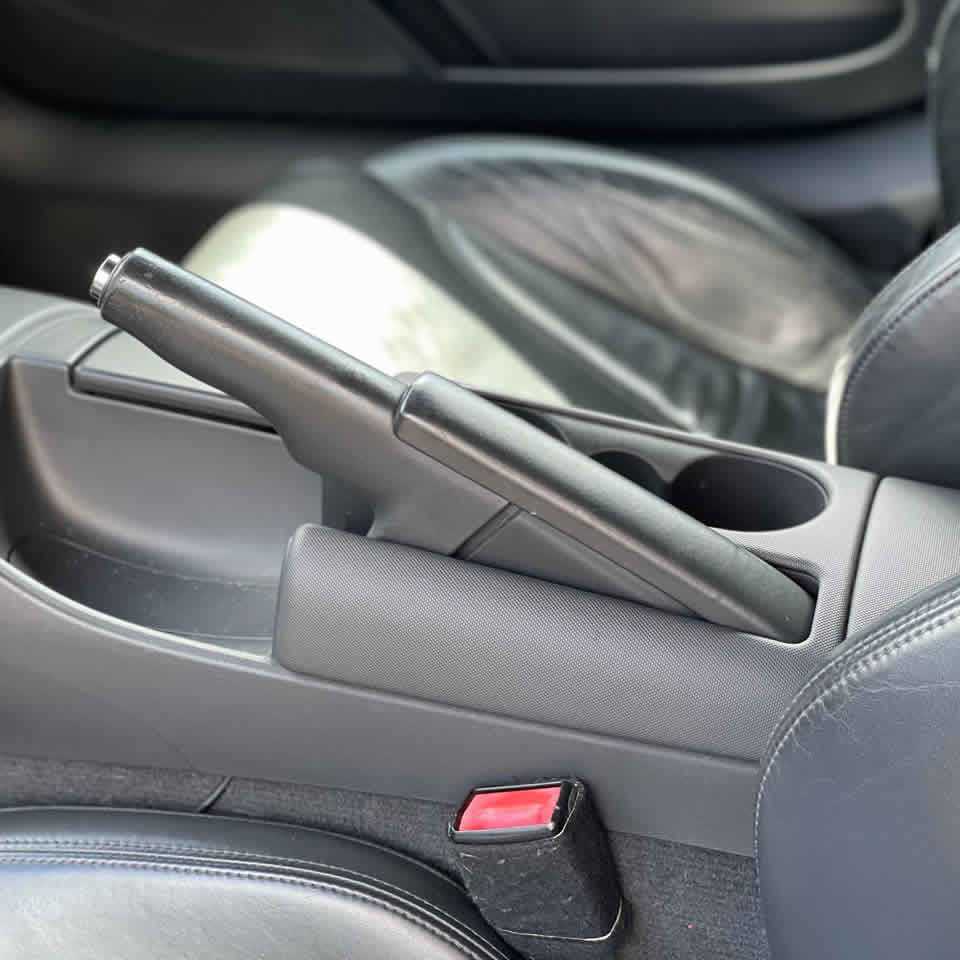 To conclude, electronic handbrakes are generally an improvement and most people will agree that they prefer to use them when compared to a manually operated lever.

Do They Have Any Common Problems?

Although electronic handbrakes have been around for many years, there are some common problems that can occur.

The main and possibly the worst electronic handbrake problem is that they can lock the handbrake. This usually happens when the car’s battery has gone flat because the control unit has no power to communicate with the handbrake. However, if this does happen, most cars have a manual release that allows you to bypass the control unit.

Another problem with electronic handbrakes is that they are more complicated than a traditional alternative. This means that they can be more expensive to fix if anything was to go wrong with the system.

Electronic handbrakes are completely failsafe and they certainly make driving a little bit more easier when compared to the traditional alternative. From a Volkswagen Golf to a Range Rover Sport, they are extremely common in modern cars and we don’t see them going away anytime soon.

If you feel that you require further information regarding electronic handbrakes, feel free to get in touch and we will try to provide our assistance where possible.