One of the easiest ways to instantly improve the performance of your car is to use a tuning box that can be installed yourself or have your car professionally remapped. Below we discuss the pro’s and con’s of remapping your car or installing a tuning box. 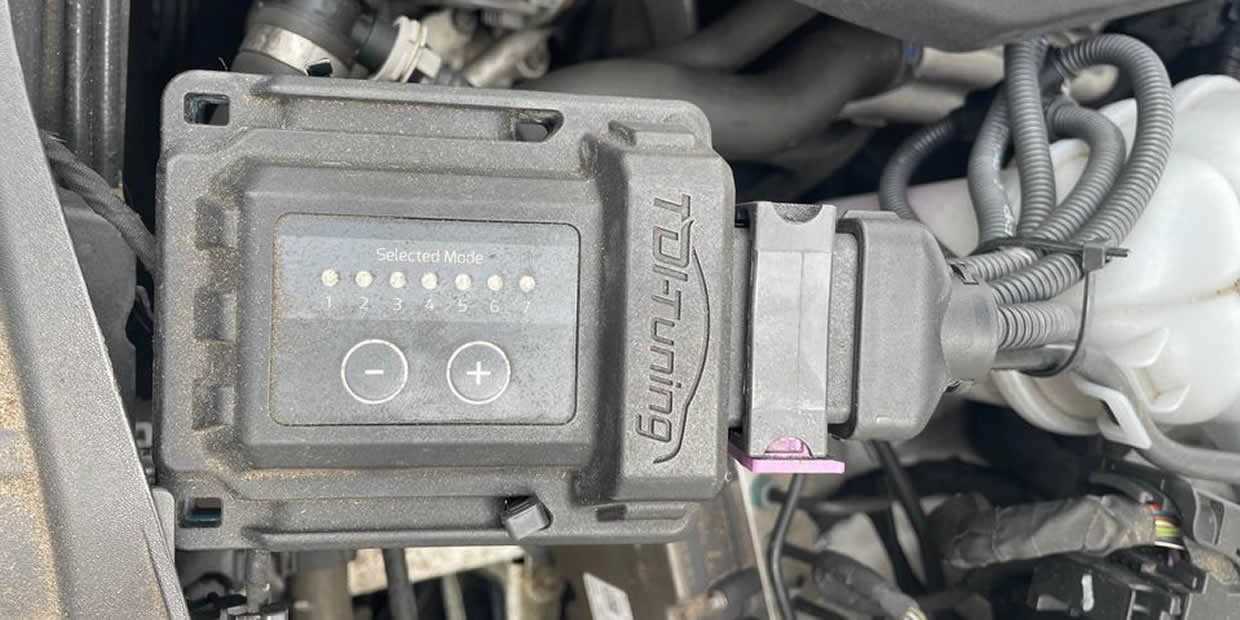 Due to the fact that the majority of modern cars feature multiple ECU’s, its these ECU’s that often limit the car’s potential performance. This limitation can be based upon the emission regulations, fuel quality and even the environment.

However, this is where a tuning box or remap comes in because it allows you to unleash the untapped power and torque potential. If you are new to the world of tuning boxes or remapping, we discuss them both in great detail below.

What Is A Tuning Box?

Tuning boxes have been around for a few years now and although they have mixed opinions, the latest batch are far better than they once were. They are designed to be installed yourself in a matter of minutes and work by adjusting the turbo boost, fuel pressure and injection to increase the torque and power of your car.

The best advantage of a tuning box when compared to a remap is the fact that it can be removed just as easily as its installed. Once removed, your car will revert to its original stock ECU parameters. The above photo is an example of what a tuning box looks like and this particular box by TDI Tuning even provides multiple modes.

What Is A Remap?

Remapping a car is the original method of altering parts of the ECU and unlike a tuning box, it’s a permanent change. The majority of custom remaps are achieved upon a rolling road with print-outs that display the before and after results.

If you want the best possible results from a remap, you don’t want to have a generic remap. Instead, you want a fully tailored remap for your car that’s tested upon a fully calibrated dyno machine. This also allows you to make changes to the car’s ECU based upon other modifications such as an air filter, aftermarket exhaust system or even a bigger turbo. 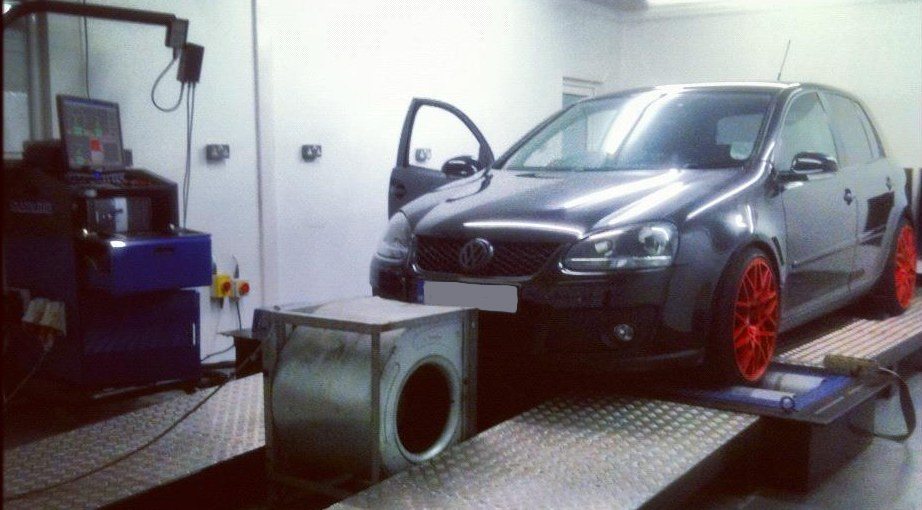 When it comes to deciding the better of the two, the tables have turned because the latest batch of tuning boxes have improved massively over the years. Remaps used to always be the “go-to” option but not anymore.

Tuning boxes are just as good at improving your car’s horsepower and torque performance and many brand’s now even offer custom maps to best suit your requirements.

Although a tuning box and remap are pretty much even in terms of improving performance, the tuning box still has the competitive edge. The ability to install or remove it yourself, transfer it to another car, switch between maps and even sell it on once you are done makes it the better option 9 times out of 10.

However, this doesn’t mean remapping car’s is dying out because it certainly isn’t. Custom rolling road remaps that take into consideration other modifications allow you to tailor the map and maximize the horsepower and torque gains.

Choosing between a tuning box or remap is highly dependent upon whether you want the map to be permanent. Depending upon the age of your car, a remap can void any warranties and it will need to be remapped again to return the car to its stock performance, which wouldn’t be required with a tuning box.

To conclude, if you don’t mind the remap being permanent and plan to get the car custom tuned on a rolling road, a remap is a great option. If not, a tuning box is highly recommended and cheaper in most cases too.