Home » Automotive Advice & Guides » What Are The Symptoms of Bad Fuel Injectors?

What Are The Symptoms of Bad Fuel Injectors?

Fuel injectors are found in the majority of petrol and diesel cars and if they aren’t operating correctly, they can cause a number of issues. Whether the injector is leaking, clogged or simply faulty, below are some of the symptoms of bad fuel injectors. 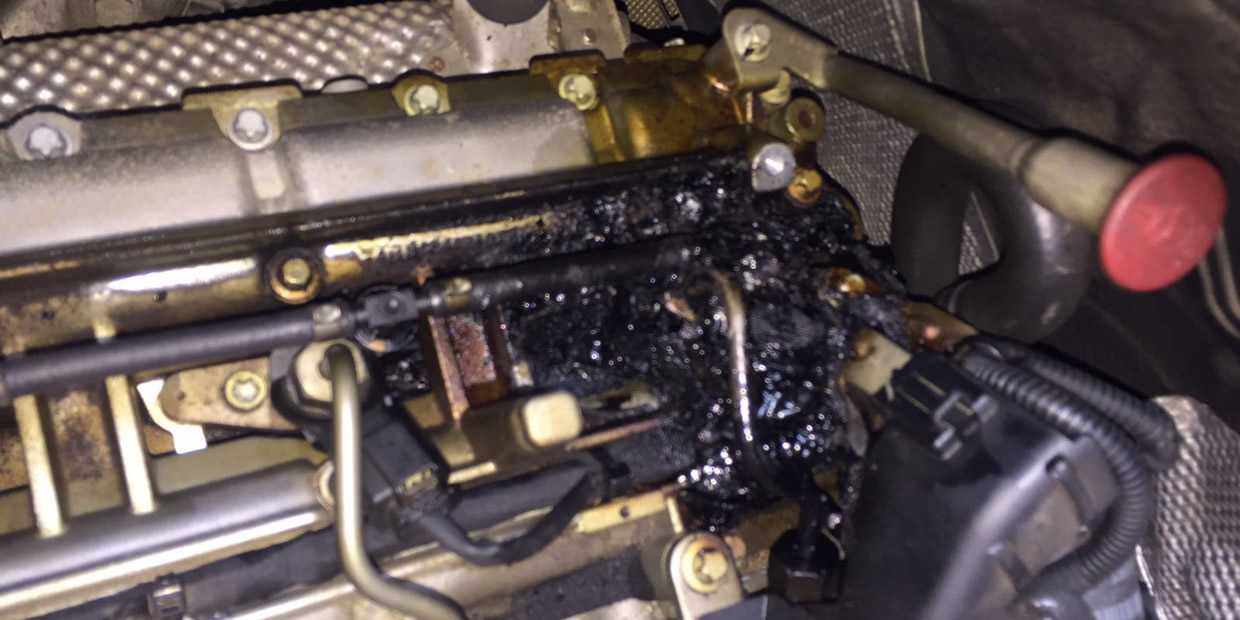 Similar to the reasons for the misfire, if the engine isn’t getting the correct air to fuel ratio, it can cause rough idling. You may also notice that the engine stalls and this would suggest that there is too little fuel reaching the combustion chamber. If you are experiencing rough idling and stalling of the engine, we wouldn’t advise driving far in the car.

A symptom of bad fuel injectors that can be seen without the engine running is fuel that’s leaked out. This can mostly be seen over the fuel rail but it can also drip all over the engine. The most common cause of a leaking fuel injector is the O-ring failing but the injector body or nozzle can also crack and cause fuel to leak out.

As you can see in the image, the leakage can build up quite quickly and turn into a semi-solid solution that can be difficult to clean. However, if you are facing a similar situation, we strongly recommend using an engine degreaser to break up the fuel for an easy clean-up.

It’s important to note that if your fuel injector is leaking, it doesn’t necessarily mean that the injector is faulty. You may be able to install a new O-ring but before you do, we advise that you get the injector tested beforehand. 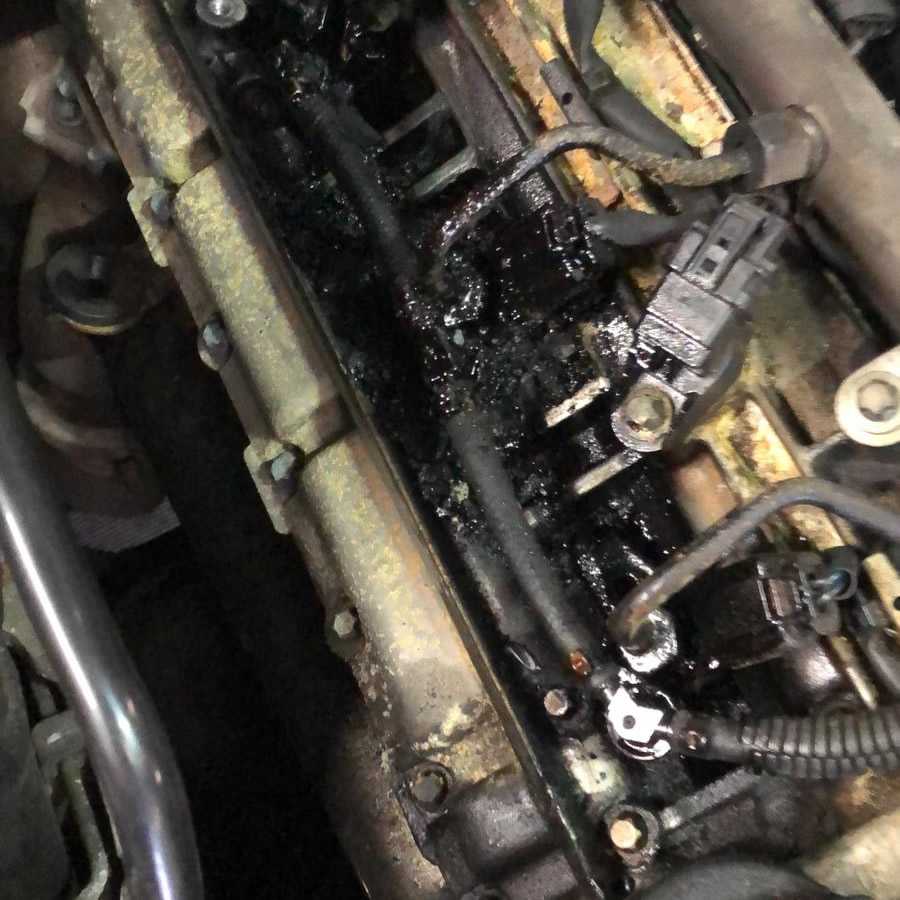 If the fuel injectors aren’t providing enough fuel to the engine, this can result in the car’s ECU requesting additional fuel from the injectors. This has the knock-on effect of increasing the fuel consumption and your car’s performance dropping.

5. Difficulty In Starting The Engine

Although not as common as some of the other symptoms, faulty injectors can make starting the car (particularly when its hot) difficult and it may not even start at all. If it does eventually start after cranking the engine over for a long time, you may find that it isn’t running properly with misfires and rough idling.

6. Smoke From The Exhaust

Excessive exhaust smoke is another symptom of bad fuel injectors and it’ll often be black smoke, which is an indicator that the fuel mixture is too rich.

As part of your car’s MOT, it will need to pass the exhaust emission standards and this may be an issue with bad fuel injectors. The car will struggle to run efficiently with leaking or clogged fuel injectors and this’ll effect the car’s emissions.

By far the most common symptom of a bad fuel injector is of course the check engine light. Although this could be caused by a number of reasons, a fault with the injectors will almost certainly force this light to appear. To confirm that this is the case, you can use an OBD2 scanner to check the codes that are causing the warning light to appear.

How To Clean Fuel Injectors

The most effective way to avoid problems with your injectors is to keep them clean and you can do so by using a fuel injector cleaner. To clean the fuel injectors, you simply pour the additive into your fuel tank before or after (depending upon the additive used) filling it up. The additive then mixes with the fuel in the tank that then passes through the injectors and into the engine. Considering that the additives aren’t too expensive and all the benefits that they provide, it’s definitely worthwhile using them on a regular basis.

Replace One or All Injectors

Once you have confirmed that a fuel injector is faulty, you may be wondering whether or not it’s worth replacing one or all of the injectors. As a general rule, if the car is old and it’s the first fuel injector to fail, the others are probably going to cause issues in the near future. However, if the car is relatively new, you may have just been unlucky with one of the injectors and it would be a more cost effective solution to change just the confirmed faulty injector.

How Much Does A Fuel Injector Cost To Replace

The cost to replace a fuel injector may be a deciding factor to whether or not you replace one or all of the injectors. In terms of the cost, it really does vary but as a rough approximation, a refurbishment of the injector can be around £75 – £150 plus the labour cost to fit it. However, if you were to fit a brand new injector, it can cost £100 – £500 plus the labour costs. 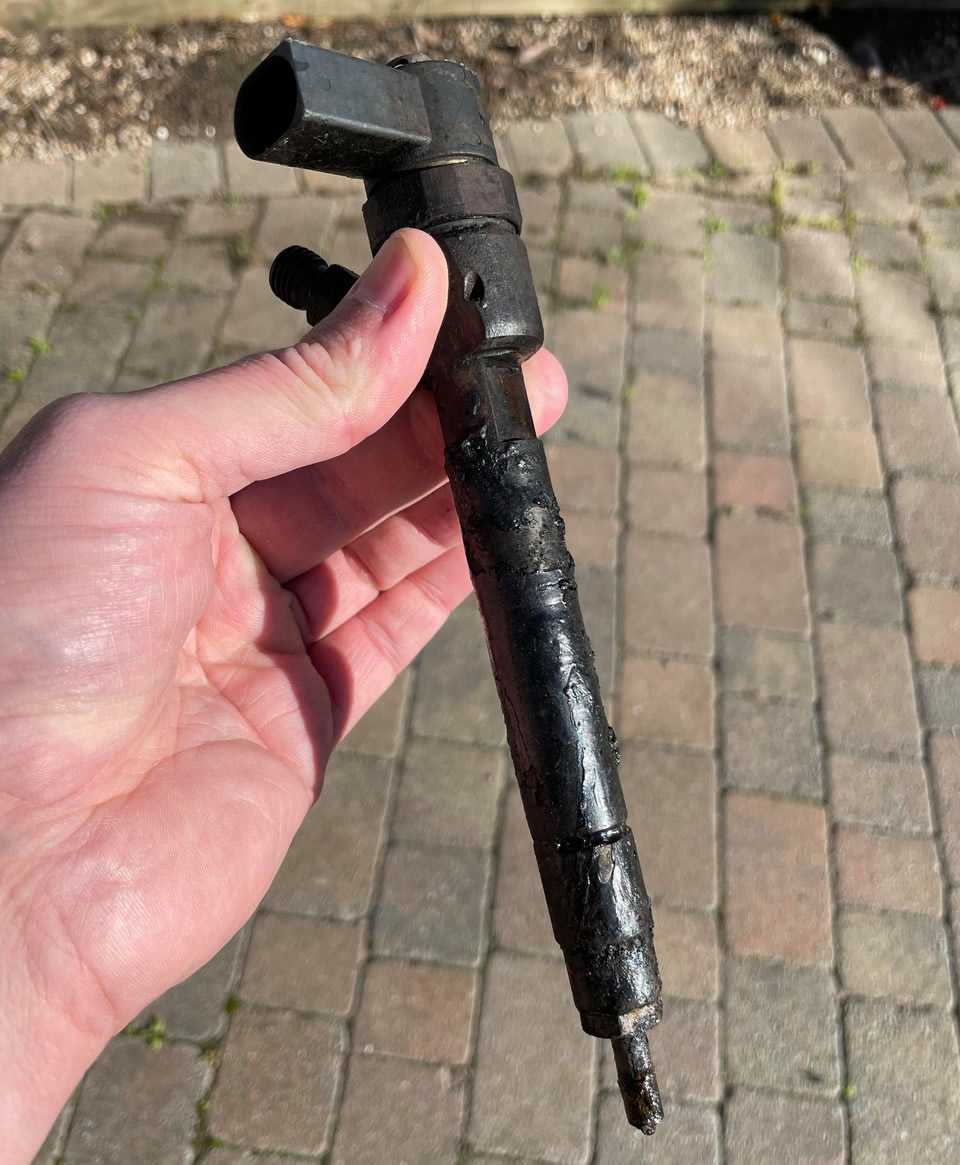 Bad fuel injectors are a fairly common problem that can occur to most engines and they often provide a number of symptoms as discussed within this article. If your car’s engine is suffering from faulty injectors, we strongly recommend cleaning them with an additive before replacing them altogether because it could potentially save you a fortune.