An engine mount is constructed of both metal and rubber and is designed to fix the engine to the subframe as well as absorb any shocks or vibrations. Most cars have 3 or 4 engine mounts and below we explain everything that you need to know.

As you can see in the image above, it’s clear to see that the left engine mount is the worn out component. Not only has the metal started to corrode but the rubber itself has changed its shape and is starting to crack. This is a clear sign of an engine mount that needs replacing but of course, it’s not always that clear until they have been removed.

Although it may be possible for you to drive with bad engine mounts, it isn’t something that’s recommended. The excessive vibrations and worrying noises won’t build you with confidence whilst you are driving and can potentially lead to further damage. However, if you need to drive to a garage to get it fixed, we highly advise that you avoid heavy accelerations and braking because this will cause the engine to move around more under the bonnet.

How Long Do They Last?

Unlike other components of your car, when an engine mount goes bad, it will need replacing. There is no way of maintaining or repairing them and in general, they only last 5 to 10 years depending upon the vehicle. 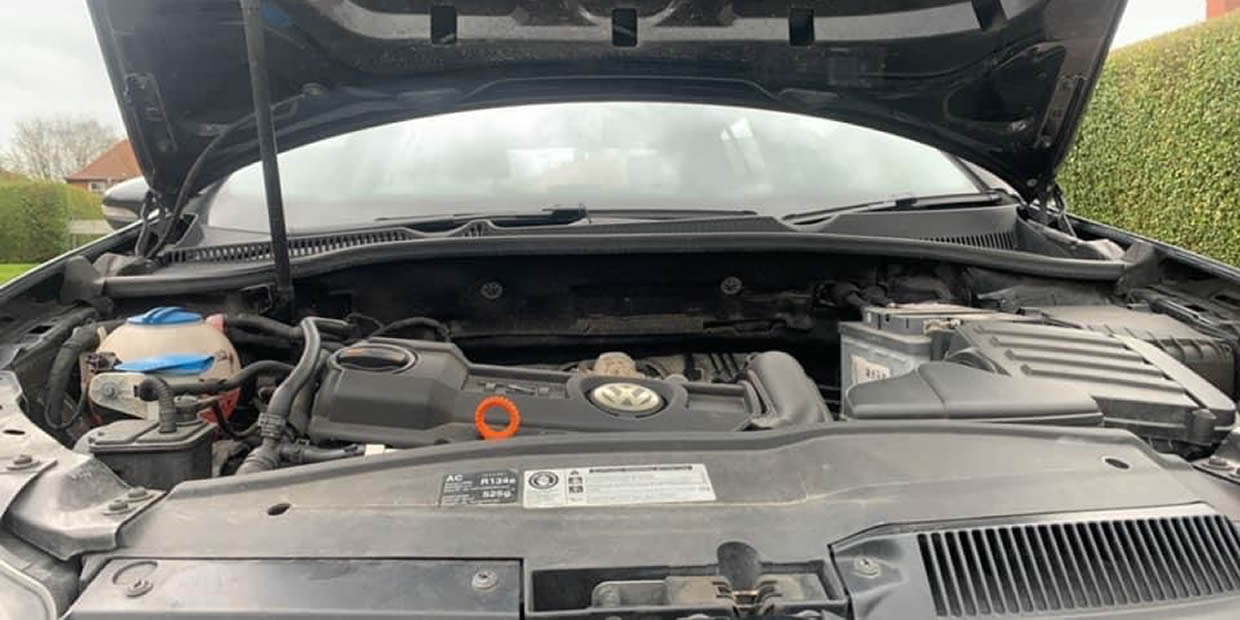 When it comes to the cost of replacing the engine mounts, it really does depend upon the car. Some engines provide plenty of space for you to reach the bolts and remove the mounts whereas others simply don’t and it can be a real pain to replace them. Therefore, replacing each engine mount can take 1 to 2 hours by a mechanic.

On top of the labour costs, you will also need to factor in the cost an engine mount, which can be anywhere from £30 to £100 depending upon whether you go for an OEM or pattern replacement.

To conclude, an engine mount replacement can cost anywhere from £150 to £300 (parts and labour). However, if you drive a premium car or live in expensive area such as central London, these prices may increase by 10 to 20%.

Although not that exciting, engine mounts play a vital part in the smooth running on your car. If you notice any of the symptoms of worn engine mounts, we strongly advise that you get them replaced sooner rather than later. An engine that moves around too much is a recipe for disaster and can lead to further damage that can be costly.