As the world moves towards electric cars, there are many companies and enthusiasts carrying out electric car conversions on classic cars. As you’d expect, this involves removing a large majority of the car’s original components and we discuss all below. 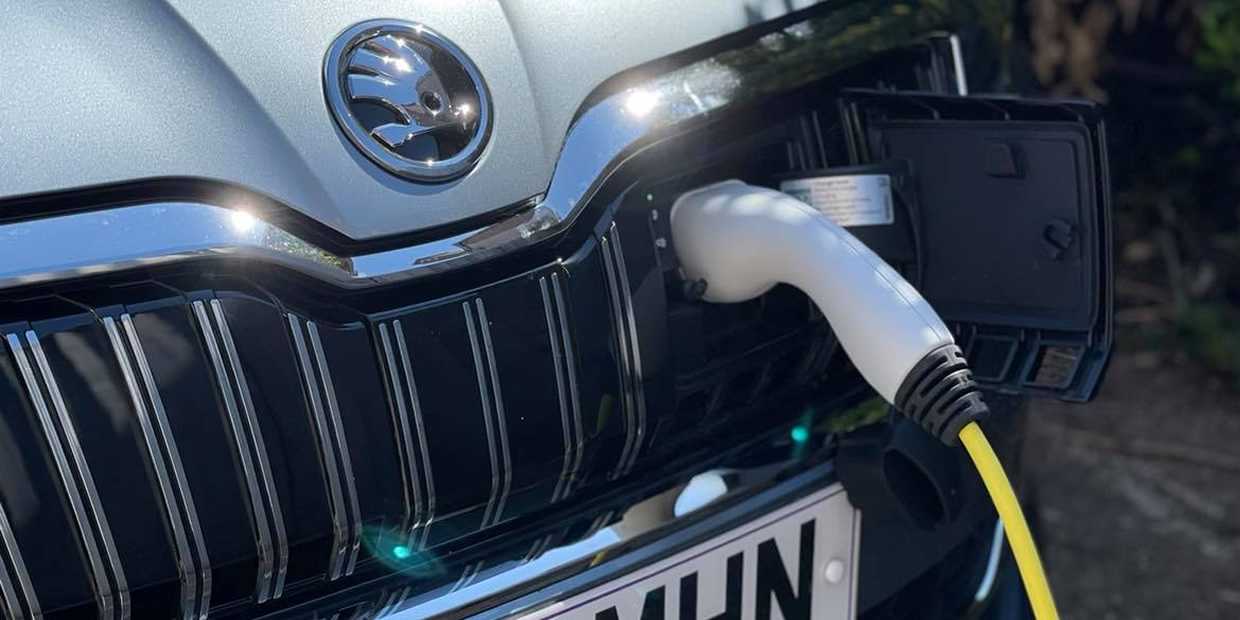 Converting a standard internal combustion car to use an electric motor and drivetrain isn’t a straightforward swap. Pretty much all the mechanical components need to be removed and additional space is needed for the large batteries required to power the electric motor. It also comes at a great cost but there are many benefits (and drawbacks) to the conversion.

What Are The Costs?

As you would expect, performing an electric car conversion isn’t cheap. Depending upon how “hands on” you are with tools will determine whether any of the DIY kits are suitable.

For example, brands such as Everything EV offer complete DIY kits that begin from as little as £5,000. However, this doesn’t include any of the tools required and the hundreds of hours needed to install the kit.

If you don’t want to get your hands dirty, there are some companies in the UK that can perform the conversion for you. However, for this, you’ll be expected to pay anywhere from £10,000 to £50,000+.

An alternative to using an electric car conversion kit is to use a donor car and transfer all the parts over. A great example of this is a conversion that involved a written off Tesla and an Audi S5. To perform this type of conversion will involve a huge amount of research and engineering knowledge.

What Are The Benefits?

Compared to a standard internal combustion engine, an electric motor delivers maximum torque instantly. This is one of the first things you will notice whilst driving an electric car for the first time. There also isn’t a power band or gears, which makes the whole acceleration process instant from as soon as you hit the accelerator pedal.

Although there is an initial upfront cost of the electric car conversion, slowly but surely you will begin to reap the cost savings. Rather than visiting a petrol station, you can hook your converted electric car straight into a home EV charger. Compared to the fuel economy of the most classic cars, your new fuel costs will be a fraction of what they once were.

Unless you own an ultra rare vintage car, there is a high chance that someone else will have a similar car. However, if you were to perform an electric car conversion upon your already classic car, it’s going to be far more unique and certainly turn more heads.

As there are fewer moving parts with an electric drivetrain, there is less to go wrong. Unlike most classic cars, all the components of the electric car conversion will be new and won’t require any maintenance for years to come. Another benefit is that most conversions will also use a modern ECU, which means it can communicate with an OBD2 scanner.

Kinder to the Environment

One of the main reasons that many people switch to electric cars is to save the environment and be greener. By converting your car to an electric motor, you are reducing your carbon footprint and helping save the planet.

What Are The Drawbacks?

Carrying out such a big change to your car will involve a change to your V5C  document and an inspection to ensure it’s safe to use on the road. It may also be given a new tax bracket based upon the weight, seat configuration and other differences when compared to the standard vehicle.

As soon as you perform an irreversible change such as an electric car conversion, you will lose the originality of the classic car. This may not be an issue for some people but it may effect the resale value of the car.

By switching to an electric motor, you will be welcomed to range anxiety, lack of engine noise and a less mechanical feel to the car. However, by performing an electric car conversion, you’ll be fully aware of all these drawbacks.

Performing an electric car conversion on your classic car is a brave move. However, there are plenty of benefits and it brings a new lease of life to your classic car. If you are considering the swap, doing your homework prior to purchasing a kit is highly advised. It’s a time consuming task that requires skill and plenty of patience. If you are willing to spend some money, there are plenty of companies that will happily take on your electric car conversion project.